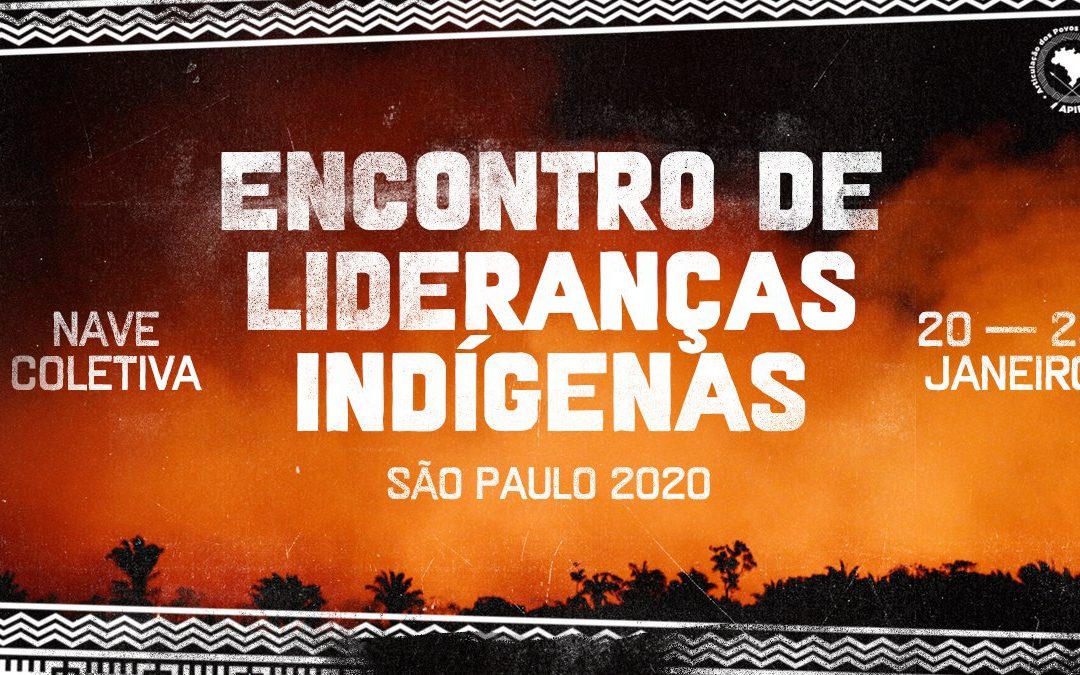 In 2019, the first year of Bolsonaro government, we felt in our skin the cruel dismantling of the State, of social rights and of public policies achieved hroughout the past 31 years, since the 1988’s constitutional pact.

The year was marked by the exponential increase in intencional fires and the deforestation of protected areas in the Amazon and the Cerrado, affecting mainly indigenous territories and conservation units – with interference of land grabbers, loggers, miners, large livestock farmers, among others. Such crimes have been added to the burst of Brumadinho dam, as well as to the murders of environmentalists, quilombola and indigenous leaders, guardians of the forest, and also to the oil spill on the northeast beaches, under late reaction by the government. In the cities, black children and youngsters, and women keep on dying by actions of police force. And the underemployed people reached 24 million, accompanied by 12 million unemployed and 4 million people in a state of misery.

On the indigenous peoples situation, there was a outright affront to national and international legislation that ensures the rights to territory and identity as well as differentiated public policies. Towards the same direction, the government took a stand  against environmental legislation and national environmental policy, configuring an ethnocidal, genocidal and ecocidal government profile.

Social organizations and movements, however, endured. Indigenous peoples and organizations have been mobilized throughout the year, including participations in spheres of international influence.

It is within that context that, on January 20 and 21, APIB scheduled a meeting for further enhancing the analysis of the national context and of the indigenous policy that is threatening the existence and fundamental rights of the peoples of the country.

Throughout the meeting, there will be discussions on struggle strategies, the planning of an anual schedule of actions, and the analysis of the main current threats. Coordinators and leaders of APIB from all regions of the country will take part on the meeting.