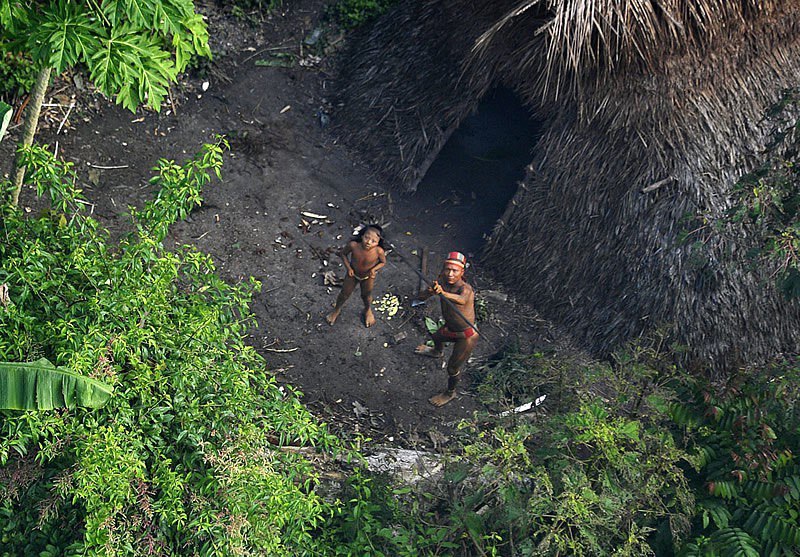 APIB – Coalition of the Indigenous Peoples of Brazil (APIB) , along with several indigenous, indigenists and human rights organizations of Brazil, vehemently rejects the notification that the Chairmanship of Funai (National Indinegous Foundation) intends to designate an evangelical pastor connected to proselytizing activities of the New Tribes Mission of Brasil (MNTB), a North American missionary organization, to take Funai’s General Coordination for Isolated and Recent Contact peoples. The harmful effects of proselytizing activities on isolated indigenous peoples in Brazilian territory are known throughout history. There are countless occasions in which the coercive contact by missionary groups, including those connected to MNTB, resulted in a high number of deaths from illnesses, socio-cultural disruption and deterritorialization.

We denounce, once again, the rapid dismantling of the public policies for indigenous peoples done by the Bolsonaro government, through the indigenous policies subjugation to the interests of religious groups that support their government and, in many cases, to the ruralist group that eagers the lands traditionally occupied by these peoples. It is another situation prone to violate the human rights intentionally triggered by the current government, and that could lead to the physical, sociocultural and spiritual death of isolated and recently contacted indigenous peoples living in Brazil. Indigenous peoples in Brazil and their representative organizations will continue fighting against the anti-indigenous measures of the Bolsonaro government and enduring for the sake of a republican and secular indigenous policy, which abides the indigenous rights, secured by the 1988 Constitution.