THE OMISSION THAT HURTS BRAZIL 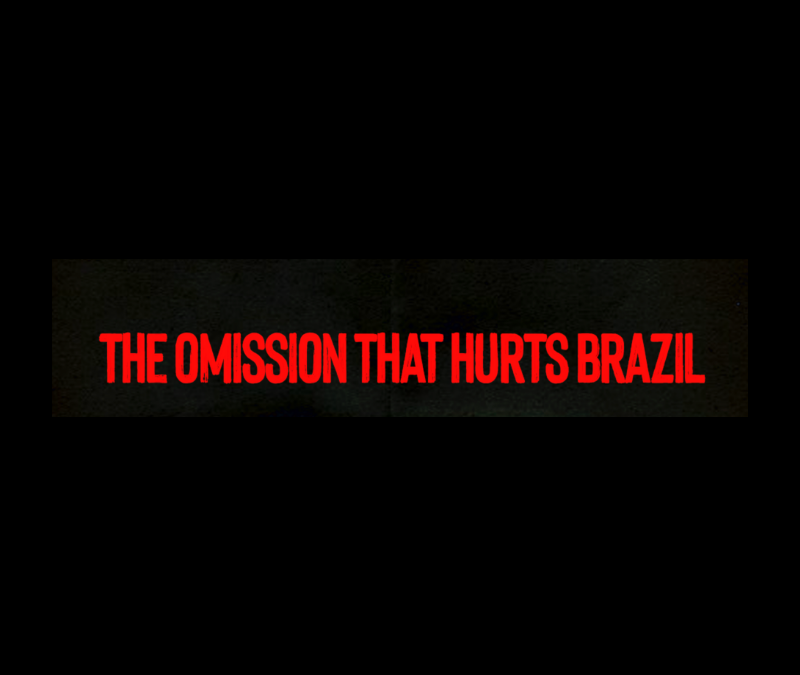 While the Brazilian Federal Government is passively watching the devastation of our biomes by criminal fires, the Head of the Institutional Security Office, General Heleno, has published a serious accusation on his social networks. The General claims that the Articulation of the Indigenous Peoples of Brazil (APIB) and the indigenous leadership, Sonia Guajajara, committed a crime against the country.

APIB rejects the declaration. We understand that the biggest crime against our country is the omission displayed by this government in face of the destruction of our biomes, of our protected areas, of the illegal fires and land grabbing, of the deforestation and of the invasion of our lands and the theft of our wealth.

On the eve of the United Nations General Assembly, the whole world is witnessing these crimes, which are too big to be concealed. Instead of attacking individuals who work to protect the environment and guarantee the rights of Brazilian indigenous peoples, the authorities should use this moment to fulfill their constitutional oaths and present the nation with a plan to fight the fires that afflict the country and, in doing so, protect the economy and Brazil’s international reputation.

The accusations, in addition to being frivolous and false, are irresponsible, as they endanger the personal security of those mentioned.