We demand that invaders be expelled from our territory 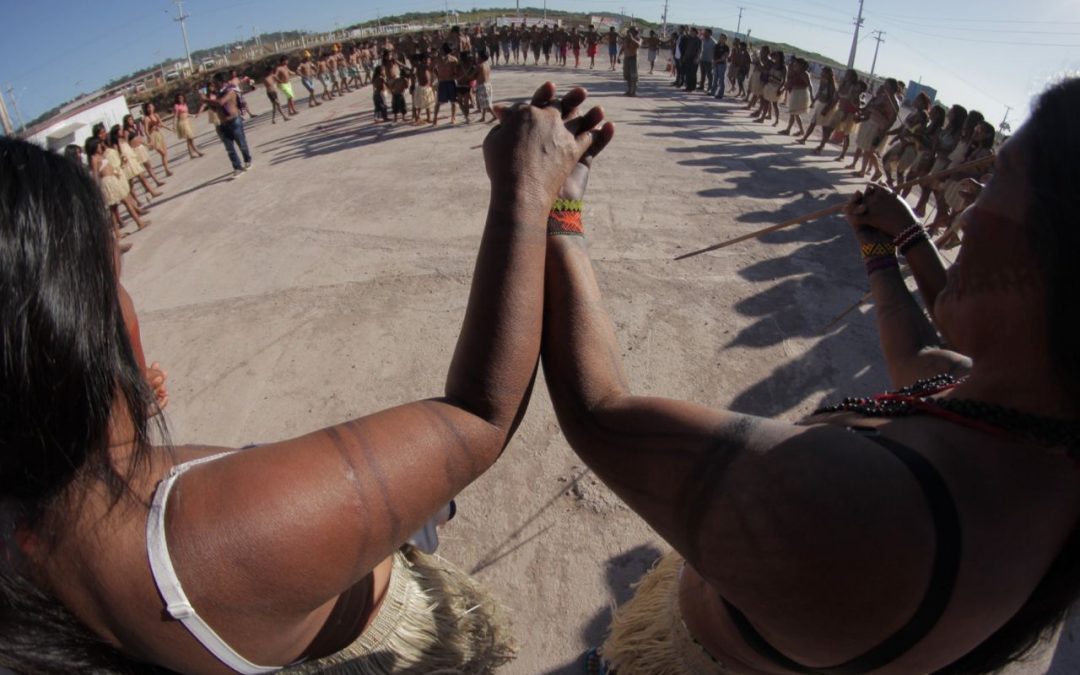 All our Munduruku people are outraged with the cancellation of the Federal Police operation in our region. The operation cannot end now, when the invaders are attacking the leaders. We are unable to understand how the operation leaves our territory at this moment of so much danger to us. We’re screaming for help!

We demand that this operation against illegal mining be continued and that the security forces return to expel all the miners that are still within our area and ensure the safety of our people. The mines have not been closed and our villages and leaders continue to be attacked and threatened. On the 26th May, Fazenda Tapajós village was invaded by these criminals with gunshots and the houses were set on fire.

Other villages and leaders are being threatened. If they do not arrest who is threatening us, we will die and it will be the fault of the federal government and everyone who encouraged the violence. We are dying poisoned by mercury and in danger of being murdered by the miners.

The miners protested and attacked the National Security Forces and after that the operation was withdrawn, leaving our region. The operation that was supposed to end illegal mining ended up obeying the invaders who work illegally and stopped the police operation. In the meantime, we leaders who protect our territory are living in constant fear that the worst will happen. We no longer have peace for our families within our own land and in our homes.

With the operation stalled and the security forces that promised to protect us have left, we are now left on our own in the middle of the conflict. The pariwat (white people) continue to set us against each other, without respecting our territory, our culture, our life and the future of our children. The government once again makes a premeditated move to kill us in our own land. A farce announced to protect criminals, which did not close mines within Munduruku Indigenous Land and did not manage to contain and prevent the attack on our leaderships, leaving the territory after being pressured by criminals, legitimizing all these illegal practices and giving strength to the invaders. We no longer want this type of inefficient operation, which leaves us even more unprotected. We want the lasting and effective presence of the State, fulfilling its constitutional duty to protect indigenous lands, complying with court decisions and the recommendations of the MPF to remove illegal mining from our lands and protect the lives of our people.