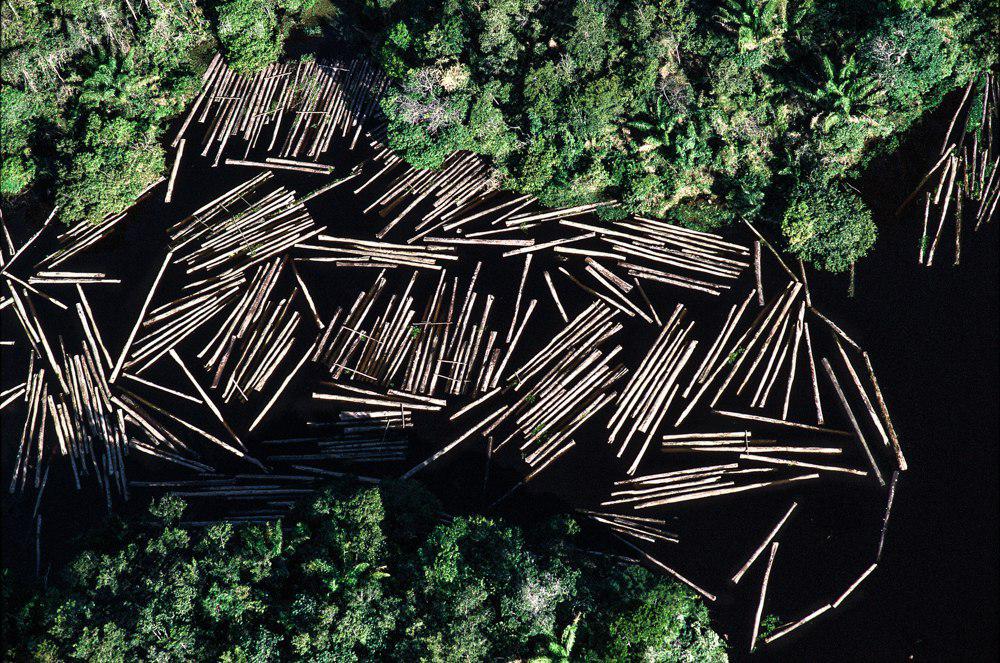 The dramatic increase in the number of fires in the Brazilian Amazon during 2019, with 32,748 ocurrences registered between January 1st and August 14th (60% above the average of the previous three years) following an alarming increase in the rate of deforestation over the past year, has provoked outrage and protests in Brazil and around the world, to the point where this issue has been urgently included in the agenda of the G-7 summit to be held in Biarritz, France.

Problems of deforestation and burning in the Amazon have a long history; however, the worsening of this situation in 2019 is a direct result of the behavior of the government of President Jair Bolsonaro. Factors intensifying the environmental crisis in the Amazon, associated with the federal government, include:

The increase in deforestation and burning in the Amazon, associated with land grabbing and illegal exploitation of timber and other natural resources, is directly connected to rising acts of violence against indigenous peoples, traditional communities and social movements; violence that has remained in impunity, in the great majority of cases. Meanwhile, President Bolsonaro has encouraged the criminalization of social movements and NGOs, reaching the absurdity of blaming them for increased burning in the Amazon.

Such actions, omissions and discourse have made Brazil a global outcast in an area where the country was previously a protagonist. This threatens the Amazon, the largest heritage of Brazilians, the well being of the population and the global climate, which cannot withstand emissions from the destruction of the Amazon. Ironically, this situation now threatens the future of the Brazilian agribusiness sector that the president claims to defend.

The Brazilian government urgently needs to take responsibility for leading a series of efforts, involving public, private and civil society actors, to address this grave problem, including among other concrete actions: