“The Earth is alive, it cannot be owned. Can you finally see?” 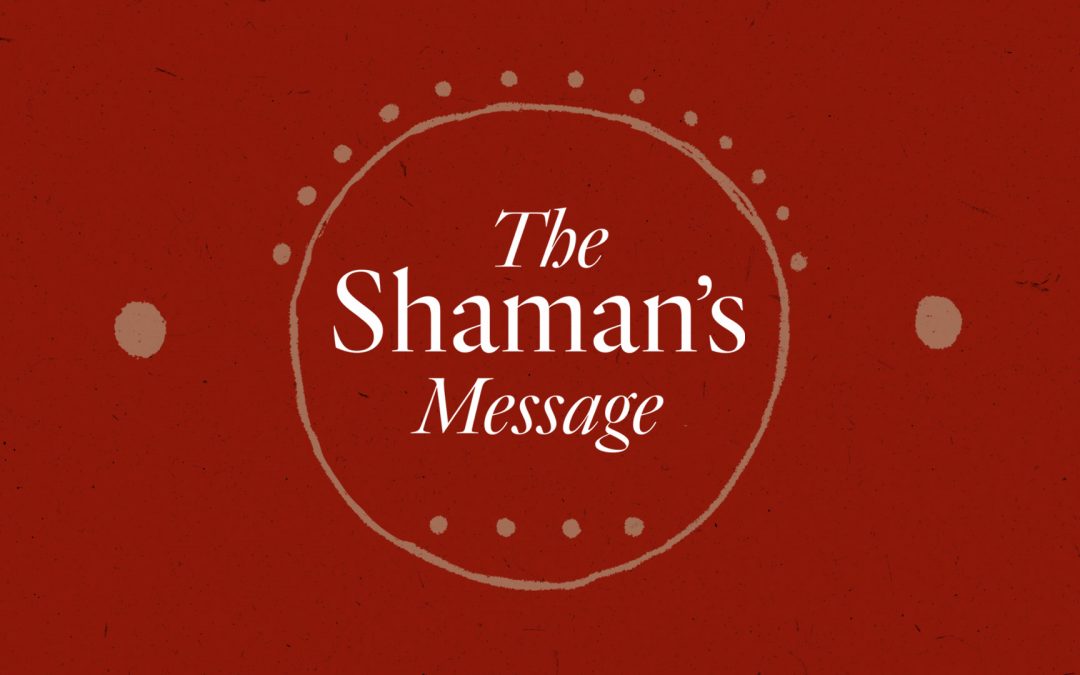 The #MinersOutCovidOut campaign launches the film “The Shaman’s Message” to warn the world that indigenous peoples alone cannot prevent the destruction of forests, the emergence of new pandemics and the climate collapse that threaten all of us.

Yanomami shamans are warriors of the spirit world. They connect the visible and invisible worlds, acting as shields against the evil powers emanating from both humans and non-human beings that threaten the lives of their communities. Shamans dedicate themselves to taming the entities and forces that move the universe. They hold up the sky. During these times of climate crisis, pandemic and massive forest fires, it may be worth listening to what they have to say.

The most well-known Yanomami shaman and leader, Davi Kopenawa, is the author of the book “The Falling Sky – words of a Yanomami shaman” (Harvard University Press, 2013) with French anthropologist Bruce Albert. Inspired by his words and teaching, on November 17 the Yanomami and Ye’kwana Leadership Forum is launching the film “The Shaman’s Message”. The short 2 minute film, narrated in Yanomami by Dario Kopenawa, Davi’s son, condenses the shamanic thought expressed in “The Falling Sky” and seeks to alert the world that, alone, indigenous peoples will not be able to prevent the destruction of forests, the emergence of new diseases and the climate collapse that threaten all of our lives.

Watch the “The Shaman’s Message” here.

Davi Kopenawa says the film brings “a clear thought that passes through the head like lightning, like fish climbing a waterfall”. The Yanomami leader explains that he has worked with other shamans to “hold up the sky”, but now it’s time for governments, big corporations and the “man of material goods” to do their work. “You white people need to think and see how this pandemic happened. Now everyone is afraid of this new xawara, of the coronavirus, but why are they not afraid when they kill millions of trees and fish, when they dig up the earth and spread garbage everywhere?”.

The “Shaman’s Message” is part of the #MinersOutCovidOut campaign, launched in June by the Yanomami and Ye’kwana Leadership Forum, which calls for the urgent removal of thousands of illegal gold miners working in the Yanomami Territory, in the Brazilian Amazon. Since the 1980s, illegal miners have been destroying the region’s forests and rivers and bringing all sorts of violence to communities, as well as diseases that have decimated entire villages. Now, the invaders are also spreading COVID-19 among the Yanomami. Through the end of October, the Pro-Yanomami and Ye’kwana Network had recorded a total of 23 dead and more than 1,200 people infected by COVID-19 in the Yanomami Territory.

Launched in June and aimed at the Brazilian government, the campaign has gathered over 410,000 petition signatures. The goal is to reach 500,000 to support the Yanomami and Ye’kwana, as well as all indigenous peoples who suffer invasions of their territories, culture and ways of life. Hear the shaman’s message. Help the Yanomami and other indigenous peoples hold up the sky and postpone the end of the world. Sign the petition: https://MinersOutCovidOut.org