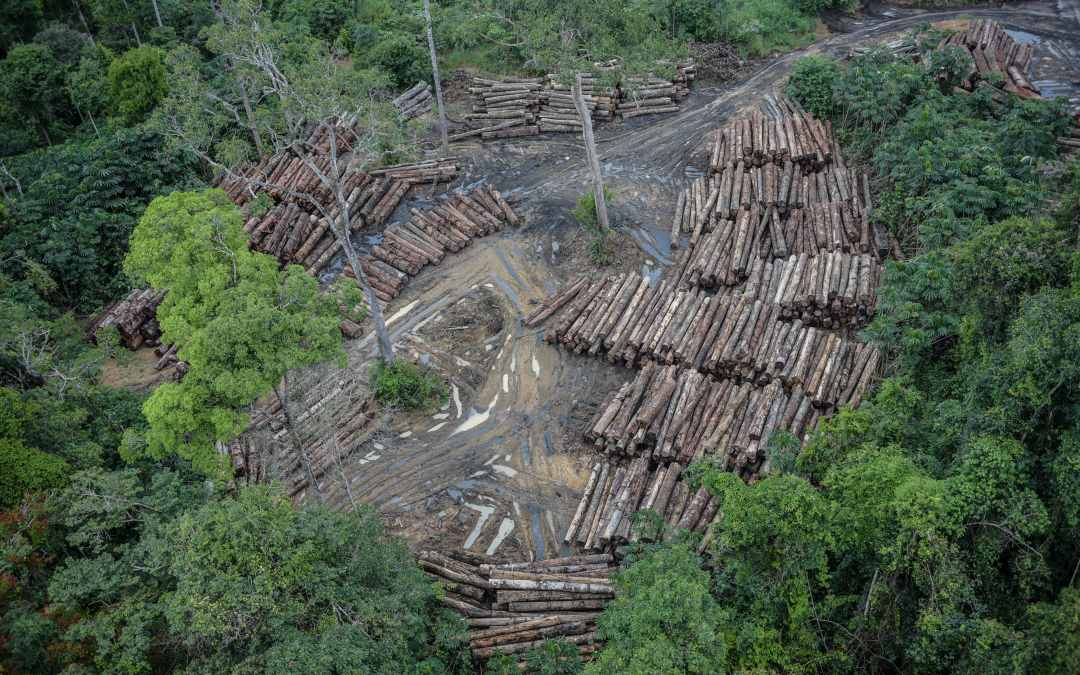 Nearly 200 Brazilian organizations warn American President about risks of a closed-doors negotiation with the Brazilian ruler.

A group of 199 Brazilian civil society organizations released today (6th) a letter to the American government, warning that a forthcoming cooperation deal between the United States and the Bolsonaro administration could bring a risk for the environment, human rights, and democracy.

The Joe Biden administration has been negotiating for several weeks, behind closed doors, an environmental agreement with the government of Jair Bolsonaro. Such deal is to be announced in the climate summit convened by the US President for the 22nd and 23rd of April. Sources close to the talks say the agreement shall involve money transfers to Brazil. In the campaign trail, Biden talked about raising US$ 20 billion to save the Amazon.

According to the letter, the negotiations with Bolsonaro – a denier of the Covid pandemic who has dismantled Brazil’s longstanding environmental policy and who was sued by indigenous peoples in the International Criminal Court for crimes against humanity – put to test Biden’s inaugural speech: the American President promised then to fight the pandemic, structural racism and climate change, and to reclaim America’s place in the world through “the power of its example”. “President Biden needs to choose between being true to his speech and lending political prestige and money to Bolsonaro. He can’t have both.”

The text also states that any dealings with Brazil about the Amazon must involve civil society, subnational governments, academia and the private sector. And no talks should move forward until Brazil has slashed deforestation rates to the level required by the national climate change law and until the string of bill proposals sent do Congress containing environmental setbacks is withdrawn.

“Any deal that fails to respect those premises would be an endorsement do the humanitarian tragedy and to the environmental and civilizational setback imposed by Bolsonaro”, the NGOs say. “It is not sensible to expect any solutions for the Amazon to stem from closed-door meetings with its worst enemy.”

“The Bolsonaro government strives to legalize the exploitation of the Amazon, bringing irreversible damage to our territories, to our peoples and to life in this planet. We are united to harness all support we can get that may strengthen the fight for our lives and for Mother Earth. We remain mobilized against the genocidal project that has been trying to eliminate us for more than 520 years in Brazil and which also destroys our biodiversity. That is why we insist: indigenous blood, not one drop more”, says Alberto Terena, executive coordinator of Apib (Brazilian Indigenous Peoples’ Articulation).

“When the Cerrado, the Amazon or the Pantanal burn, our people burn. The Bolsonaro government strikes bilateral deals that go against our Constitution and destroy nature; he does not respect our territories and he’s making no effort to demarcate them. Even in this moment of pandemic, in which we can’t bury or mourn our dead, Bolsonaro keeps trying to defeat us, through the destruction of our biodiversity”, declares Biko Rodrigues, national articulator of Conaq (National Coordination for the Articulation of Black Rural Quilombola Communities).

“Brazil is today a divides country. On one side there are indigenous peoples, quilombolas, scientists, environmentalists and other people that fight for life and against deforestation. On the other side is the Bolsonaro regime, threatening human rights and democracy and puts the Amazon in risk. Biden must pick a side”, says Marcio Astrini, executive secretary of the Climate Observatory.