Public Declaration of Repudiation and Regret for the murder of the forest guardian Paulo Paulino Guajajara, 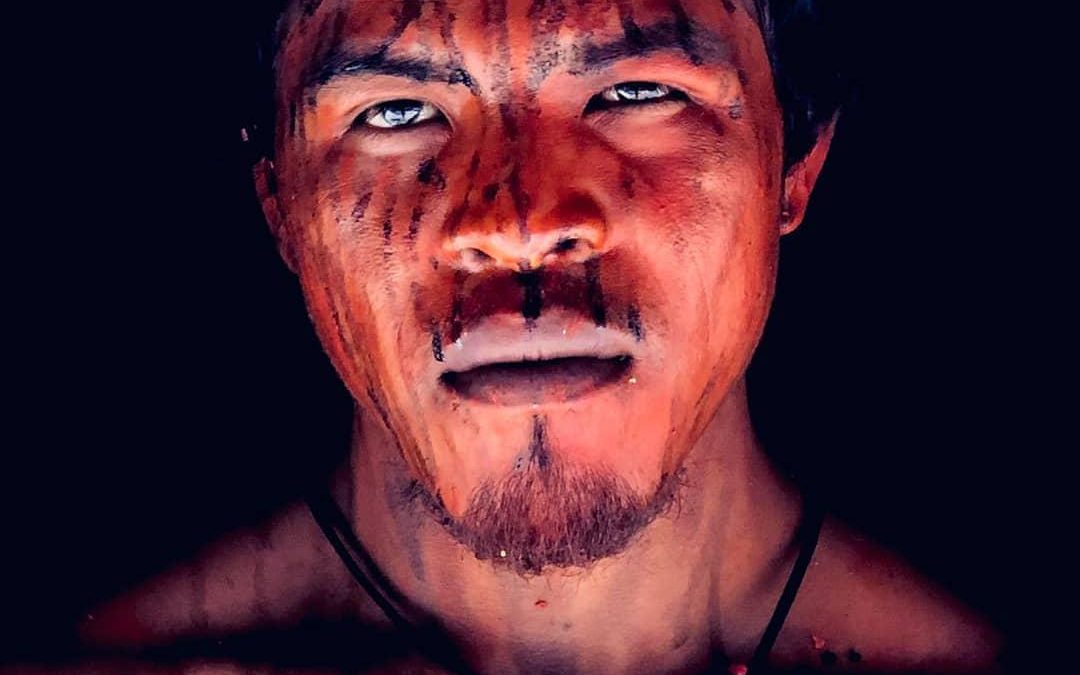 Photo: Patrick Raynaud
Maranhão, November 2, 2019 – It is with deep sadness and disgust that we, the Brazilian Indigenous Peoples’ Association (APIB), publicly denounce and offer solidarity to the Guajajara People for the guardian Paulo Paulino Guajajara’s murder, after the “Forest Guardians” team of indigenous forest agents were ambushed by loggers in the Guajajara territory. The Indigenous leader and guardian Laércio Guajajara was also injured, he’s hospitalized and in a stable condition.

The crime occurred yesterday in the Araribóia Indigenous Land, at Bom Jesus das Selvas, Maranhão, between the Lagoa Comprida and Jenipapo villages. There was intense confrontation. The indigenous forest guardian Paul Paulino Guajajara, known as “Bad Wolf”, was brutally murdered with a gunshot to his face. It has been reported that a logger involved in the crime may also have died in the confrontation, his body is missing.

The Bolsonaro Government has indigenous blood on their hands, the increased violence in indigenous territories is a direct reflection of their hate speech, as well as their measures against indigenous peoples in Brazil. Our lands are being invaded, our leaders murdered, attacked and criminalized, and the Brazilian state is abandoning indigenous peoples to their fate with the ongoing dismantling of environmental and indigenous policies.

Currently, eight indigenous leaders of APIB are on an intense tour across Europe to denounce the serious human rights crisis faced by Brazil’s indigenous peoples under President Jair Bolsonaro’s Government. Titled “Indigenous Blood: Not a Single Drop More” the campaign calls on authorities and business leaders in Europe to respond to the growing violence and environmental devastation in the Amazon and across the country.

A recent report by the Indigenous Missionary Council of Brazil (CIMI) revealed a dramatic increase in violence against native communities and invasions of indigenous territories. During the first nine months of the Bolsonaro Government, there were 160 reported cases of land invasions, double the numbers recorded last year.

Sonia Guajajara, APIB Executive Coordinator and leader of the Guajajara People, stated that the Araribóia Indigenous Territory is in mourning and that they have long been denouncing the absence of government authority to protect indigenous territories, as well as the invasions of Araribóia territory for illegal logging and the guardians’ struggle to protect it: “We no longer want to be statistics, we want measures from the Government, from the agencies that are increasingly scrapped precisely to not protect the people who are paying with their own lives for doing the work that is the State’s responsibility. We demand urgent justice!

This Monday, the 3rd, a public hearing is scheduled in Imperatriz (MA) to discuss the leasing of indigenous territories and their being handed over to agribusiness. We will not accept the legalization of our territories’ destruction.

We know that indigenous peoples around the world are responsible for preserving 80% of biodiversity, as well as for fighting the climate crisis which is one of the biggest problems faced by humanity in the 21st century. Where there are indigenous people, there are forests. Therefore, an attack on our peoples represents an attack on all societies and on the future of the next generations.

We need to stop the escalation of this genocidal policy against our indigenous peoples in Brazil. That is why we are campaigning around European countries: to alert the world to what is happening in Brazil and to call for support so that not even one drop of indigenous blood is shed.